Should I invest in my own wastewater treatment system?

Have you ever wondered why water drops have that circular form instead of, for example, a squared one? The answer is simple, circular shape allows molecules to hold the liquid together by occupying minimum surface area, resulting into spherical drops, as we already know.

Nature is giving us a key here: Circular = minimum.

If you look at nature’s processes, they’re all cyclical (circular). The waste from one process feeds another one, balancing the whole system with no waste generated. The death of living beings brings nutrients back to the soil, thus new life comes out of it. If that can’t be considered as ideal, then, what is?

The current industrial extractive model is based on a linear scale, we take – make – consume – dispose. But there is something we got wrong while thinking we were doing it right; that model doesn’t work in a world with finite resources, like ours.

Going circular means adding the term “recover” to close the loop. So, we “take” from what we “dispose” to “make” what we will “consume”. That’s it!

How does such a system look like, you ask?

Circular economy aims to separate economic growth from extensive use of resources, by introducing waste recovering processes within the chain, that reintroduce elements into the value chain. This extra step minimizes the input of raw resources and gets waste out of the scene. The EU commission claims that circular economy could save EU companies approximately €600 bn a year.

Although the world economic forum considers the water crisis as the global risk of highest concern for the next ten years, in the context of water scarcity the wastewater issue hasn’t grabbed as much attention as water supply challenges have. Ironically they are intimately related.

Wastewater, from industrial or domestic activity, is composed by 99% water and 1% suspended, colloidal and dissolved solids[3], and it is one of the most under-exploited resources available. Municipal water demand corresponds to 11% of global water withdrawal, from which 3% is consumed and the remaining is discharged as wastewater.

From wastewater we can harness energy, organics, phosphates, nitrogen, cellulose, rare earths, amongst others that can serve as input to make biogas, fertilizers, paper, metals, plastics, and specially fresh water[5].

The case of phosphorous (P) is notorious when it comes to the value of circular wastewater management.

Phosphorous is an irreplaceable element in agriculture, which makes it critical for food security. The raw source (phosphate rock) is nonrenewable. However, 22% of its global demand can be covered by extraction from the human urine in wastewater. It embodies a necessary solution, considering that phosphorous resources are predicted to become scarce within the next 50 to 100 years.

Cities are pillars for the future economy, but their increase in population places a threat to habitability, especially because of the stress this brings on water resources.

According to UN, 68% of the people in the world will live in urban areas (small cities and towns) by 2050 and the estimated population increase will be mostly seen in lower and middle – income countries. In those nations, wastewater treatment is mostly absent and sewage is directly released to the environment. Actually, over 80% of wastewater is released without adequate treatment. The problem is that non-treated sewage degrades the quality of the reservoirs where we get “fresh water” from.

In Europe, 71% of the generated wastewater undergoes treatment, contrasting to a 20% treatment in Latin American countries. In the Middle East and North Africa around 51% of municipal and industrial wastewater is treated, while in African countries, the lack of funds is a major constraint in managing wastewater.

China, with its very dense population, has already started to deploy smart circular water management solutions to cover the demand of 400 northern cities. The building of semi – centralized wastewater management systems, shaped by independent collection systems covering small areas, on-site treatment and on-site reuse, shows a way out of the problem. These systems, avoid long distance transportation, reducing energy costs, are easy and low cost to maintain and generate safe water that can be reused locally.

As residents of a circular shaped world we have two choices: We can both realize now the conundrum of water scarcity and do something about it, or we can keep looking at it as some sort of media made fiction movie and do nothing. 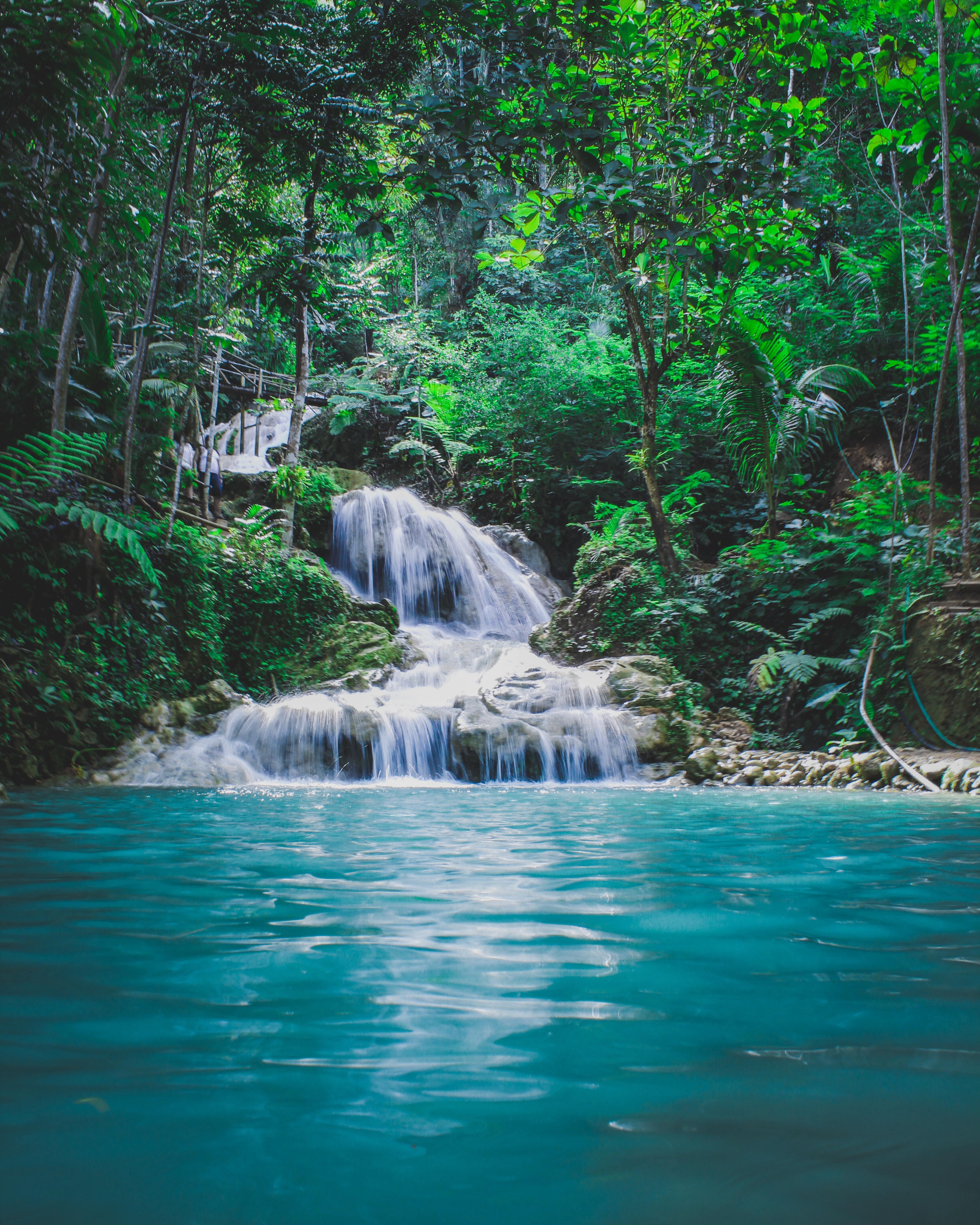