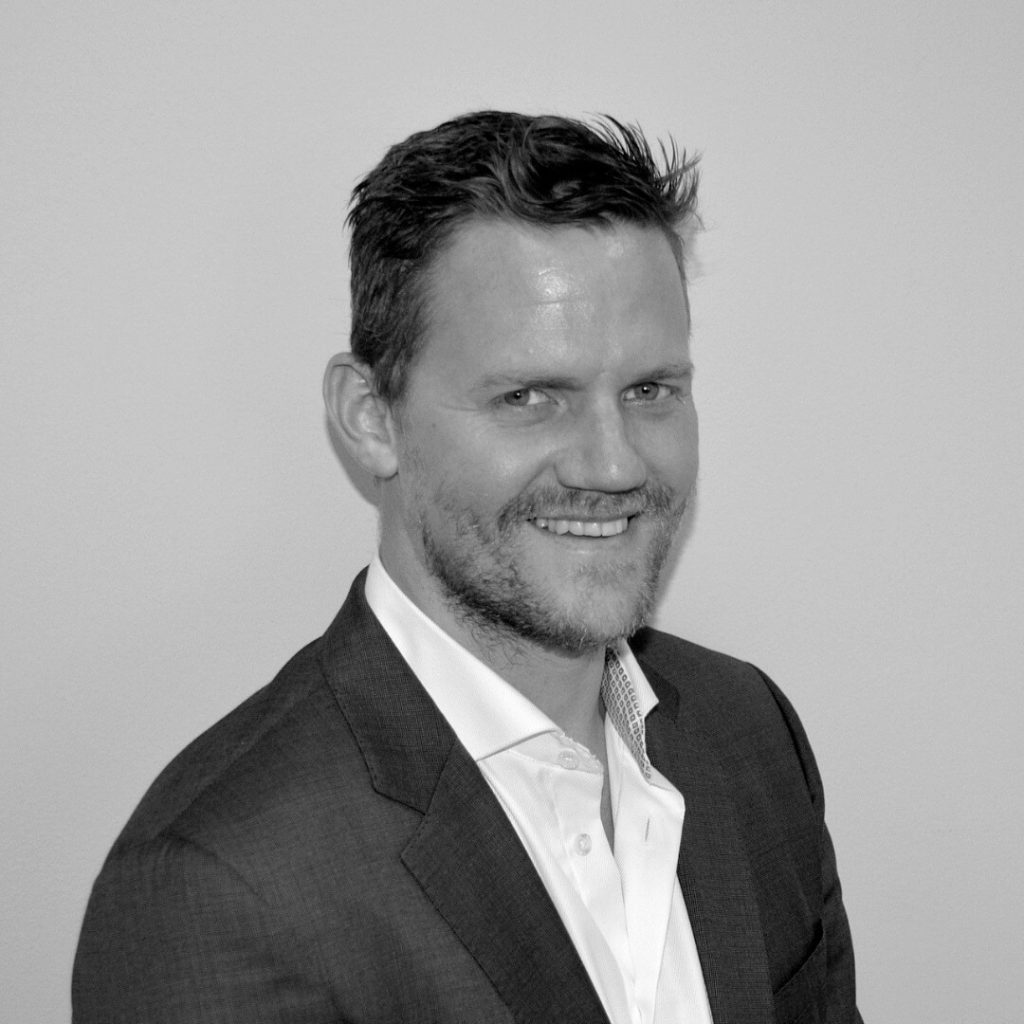 Jacob is the founder and CEO of BOSAQ.

He founded BOSAQ and Water Heroes to provide sustainable water solutions to the world, right after coming back from one of the most extreme places on earth, Antarctica.

As a kid, he already wanted to have a positive impact on the world by inventing new things. The idea to design a concept with innovative technologies and creating systems that could be the solution to global water challenges and reshape people’s lives soon became a reality. Reaching this objective was no easy task and he had to overcome many obstacles.

Starting with high school, Jacob faced difficulties during fourth grade and failed mathematics but that did not stop him from graduating high school a year later than his fellow students. After getting his high school degree, he decided to take an enriching volunteering experience in Costa Rica. According to Jacob, spending a year volunteering in Costa Rica had been one of the most enriching experiences of his life. It made him a more passionate person, eager to help those in need.

After Costa Rica, Jacob returned to his home country, Belgium, and decided to study industrial engineering. The situation at home forced him to take full responsibility, and he started working as a bouncer in the nightlife of Ghent and Bruges to pay for his studies. After successfully graduating, he started working as a researcher at VITO while still working long shifts in the nightlife. During this period, he was able to save money to start another degree in engineering at UGent. He successfully graduated in 2011.

The journey of BOSAQ began with Jacob’s first job after graduating, when he had the opportunity to travel to Antarctica as a water expedition engineer for the first time in November 2011 (summer season). After coming back, he started working for Dow Chemical Company but quickly went back to Antarctica for another season and then would return during the next 3 seasons. During this period, he worked alternatively at the Princess Elisabeth Station, Antarctica, and the chemical industry (Jacobs Engineering, BASF) before he came back to Belgium to start his project, BOSAQ, and Water Heroes.

For Jacob, starting BOSAQ is a dream come true.

download a brochure
We use cookies on our website to give you the most relevant experience by remembering your preferences and repeat visits. By clicking “Accept All”, you consent to the use of ALL the cookies. However, you may visit "Cookie Settings" to provide a controlled consent.
Cookie SettingsAccept All
Manage consent

This website uses cookies to improve your experience while you navigate through the website. Out of these, the cookies that are categorized as necessary are stored on your browser as they are essential for the working of basic functionalities of the website. We also use third-party cookies that help us analyze and understand how you use this website. These cookies will be stored in your browser only with your consent. You also have the option to opt-out of these cookies. But opting out of some of these cookies may affect your browsing experience.
Necessary Always Enabled
Necessary cookies are absolutely essential for the website to function properly. These cookies ensure basic functionalities and security features of the website, anonymously.
Functional
Functional cookies help to perform certain functionalities like sharing the content of the website on social media platforms, collect feedbacks, and other third-party features.
Performance
Performance cookies are used to understand and analyze the key performance indexes of the website which helps in delivering a better user experience for the visitors.
Analytics
Analytical cookies are used to understand how visitors interact with the website. These cookies help provide information on metrics the number of visitors, bounce rate, traffic source, etc.
Advertisement
Advertisement cookies are used to provide visitors with relevant ads and marketing campaigns. These cookies track visitors across websites and collect information to provide customized ads.
Others
Other uncategorized cookies are those that are being analyzed and have not been classified into a category as yet.
SAVE & ACCEPT