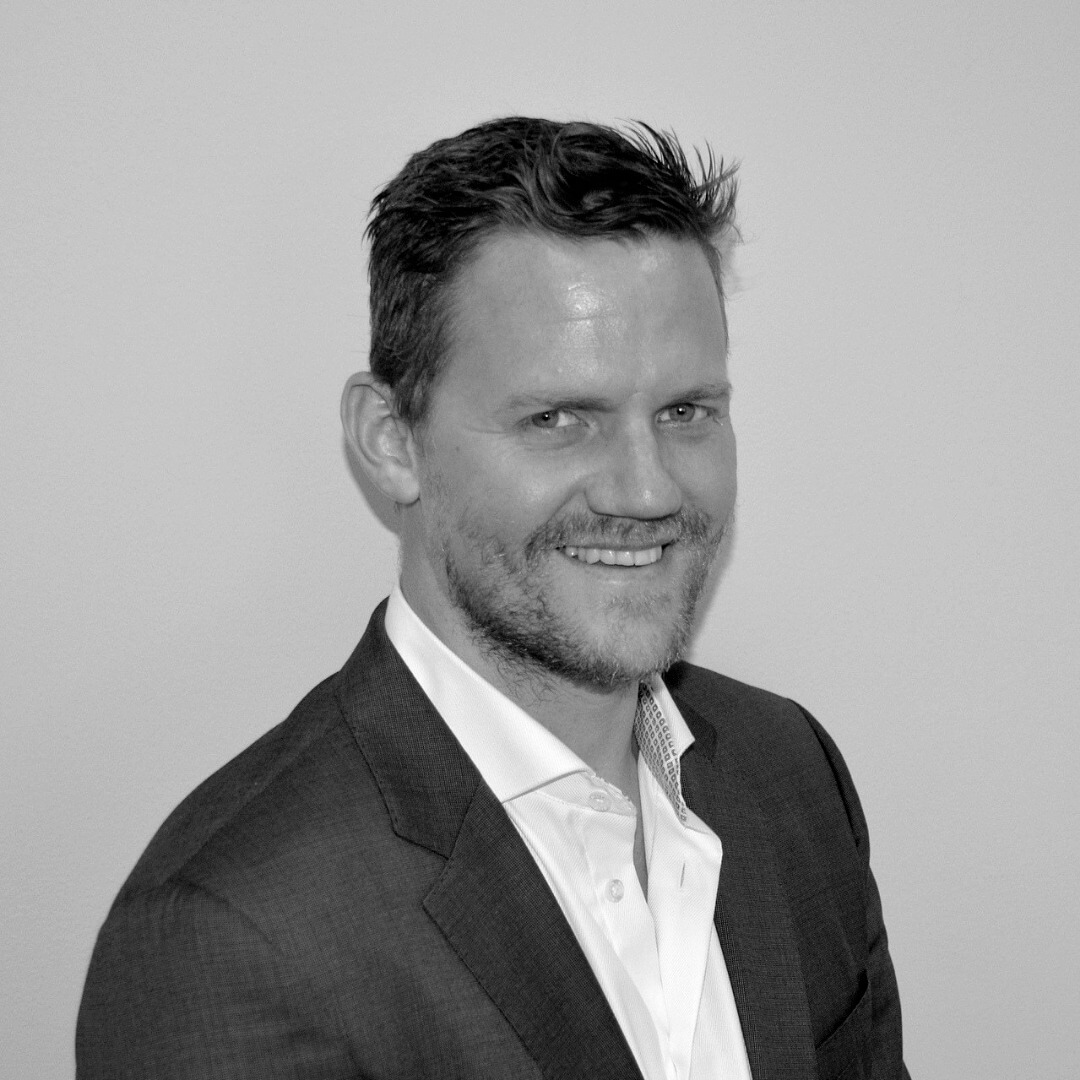 Jacob is the founder and CEO of BOSAQ.

He founded BOSAQ and Water Heroes to provide sustainable water solutions to the world, right after coming back from one of the most extreme places on earth, Antarctica.

As a kid, he already wanted to have a positive impact on the world by inventing new things. The idea to design a concept with innovative technologies and creating systems that could be the solution to global water challenges and reshape people’s lives soon became a reality. Reaching this objective was no easy task and he had to overcome many obstacles.

Starting with high school, Jacob faced difficulties during fourth grade and failed mathematics but that did not stop him from graduating high school a year later than his fellow students. After getting his high school degree, he decided to take an enriching volunteering experience in Costa Rica. According to Jacob, spending a year volunteering in Costa Rica had been one of the most enriching experiences of his life. It made him a more passionate person, eager to help those in need.

After Costa Rica, Jacob returned to his home country, Belgium, and decided to study industrial engineering. His situation at home forces him to take full responsibility for himself as he had to pay for his studies himself. To pay for his studies, he worked as a bouncer in the nightlife of Ghent and Bruges. After successfully graduating, he started working as a researcher at VITO while still working long shifts in the nightlife. During this period, he was able to save money to start another degree in engineering at UGent. He successfully graduated in 2011.

After Costa Rica, Jacob returned back to his home country, Belgium, where he decided to study industrial engineering. Coming back to Belgium enforced his character as he had to take full responsibility for himself. He fought for succeeding in his degree while working as a bouncer in order to pay for his studies. He successfully graduated and started a researcher contract at VITO while still working long shifts in the nightlife of Gent and Brugge. During this period, he had time to save money to start his newest objective - another degree in engineering - at UGent where he graduated in 2010.

The journey of BOSAQ began with Jacob’s first job after graduating, when he had the opportunity to travel to Antarctica as a water expedition engineer for the first time in November 2011 (summer season). After coming back, he started working for Dow Chemical Company but quickly went back to Antarctica for another season and then would return during the next 3 seasons. During this period, he worked alternatively at the Princess Elisabeth Station, Antarctica, and the chemical industry (Jacobs Engineering, BASF) before he came back to Belgium to start his project, BOSAQ, and Water Heroes.

For Jacob, starting BOSAQ is a dream come true.